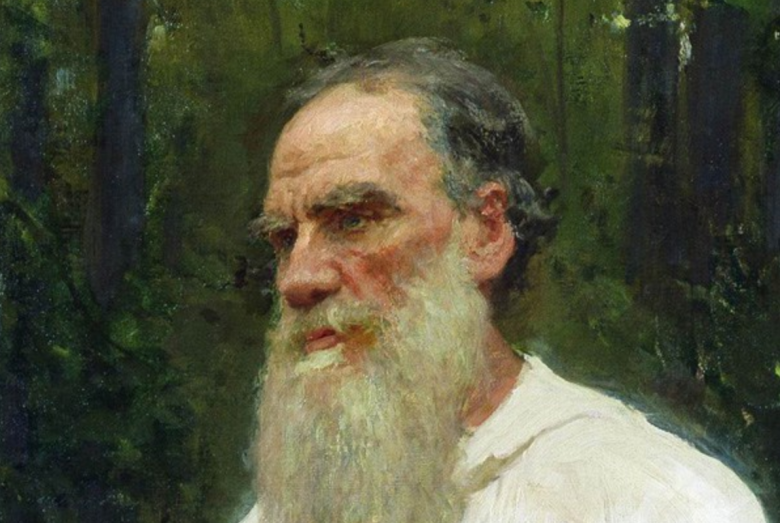 “For man to be able to live he must either not see the infinite, or have such an explanation of the meaning of life as will connect the finite with the infinite.”

Shortly after turning fifty, Leo Tolstoy (September 9, 1828–November 10, 1910) succumbed to a profound spiritual crisis. With his greatest works behind him, he found his sense of purpose dwindling as his celebrity and public acclaim billowed, sinking into a state of deep depression and melancholia despite having a large estate, good health for his age, a wife who had born him fourteen children, and the promise of eternal literary fame. On the brink of suicide, he made one last grasp at light amidst the darkness of his existence, turning to the world’s great religious and philosophical traditions for